CELEBRATE
20 YEARS
WITH US

across
years
over
campers
more than
volunteers

20 years ago Anthony Meagher approached St Ignatius' College about the possibility of running a Children's Holiday Camp in Sydney, like those he had witnessed during his time teaching in England.

After months of planning, the first camp went ahead as a trial in December 1998.The Ignatian Children's Holiday Camp was born and it turned out to be a roaring success - but the camp now had a new problem. Running the camp cost over $20 000, and if a sponsor could not be found, the camp wouldn't be able to run again.

The call went out on national television via the Today Show in 1998. Luckily Sony was watching and shortly after the Sony Foundation came forward to sponsor the 1999 camp. The Ignatian Children's Holiday Camp has been running ever since.

Now in its 20th year, the ICHC was the inspiration for dozens of other Children's Holiday Camps that now run all across Australia, supported by schools and universities.

I can't explain how much the ICHC and my bond with Hannah Herron has touched my life. It has influenced both part time and full time career choices which I am still negotiating.

But what I learnt, extends far beyond any career choice or job opportunity. Hannah taught me to cherish the simplicity of life, and in some ways provided me with a key to finding happiness. The way she faced her adversity with such patience and never muttered a word of complaint despite her various physical disabilities, taught me that it is the little things in life that bring your heart happiness. Whether it was singing 'Footloose' five times a day or reading an endless array of books, Hannah showed me that it was things that we take for granted that provide us with a level of happiness.

6 years later I still have a really strong bond with Hannah and her family. We speak most weeks. Our relationship has changed as she has grown into a young woman. Our conversations now focus on love and high school- far from the endless chats about Justin Bieber. One thing that has never changed is our mutual appreciation that ICHC gave us the opportunity to form a friendship that grows stronger every day. I still benefit greatly from the experience I had in 2012 and feel I owe a lot back to the camp! The other day I was searching for something in our bookshelf and unearthed a treasure. It’s a book which was given to BJ as a memento from the Sony Foundation camp he attended while he was still in primary school. You see, sending BJ to the camp took a huge leap of faith. I had a million reasons why he shouldn’t go. But then I spoke to parents who had sent their kids and they spoke in such glowing terms about the whole experience. A few of BJ’s school mates were applying and “What if?” turned into a very nervous, “Why not?”.

When we arrived at the campus we were greeted by a happy and lively atmosphere. BJ was full of smiles because he couldn’t wait to get on the miniature train that had been hired and was doing laps of the oval. Hubby, AJ and I had a lovely weekend and anxiously returned at the end of camp. What we found was an extremely happy BJ who had not only survived, but thrived without us. The bond between BJ and the boy who had cared for him was evident. It seemed remarkable that in such a short time they had formed a bond.

BJ attended two of these camps and one of the teens commented, “I don’t know how you do it!” referring to BJ’s nocturnal wakings. The experience has remained with us as heartwarming and wonderful. A very special time for BJ and for us to see as his parents.

My son attends Sony camps. They are amazing. 3 days where your highly dependant child is out of the house. Helps you reconnect with your husband, see friends and do those special things with other children that just aren’t normally possible. I can’t tell you how much it gives the families. I also know that spending time with a child with significant disabilities teaches you not to “sweat the small stuff”. If anyone ... is on the fence. Go for it! Last weekend Oscar went to the Ignatian Children’s Holiday Camp at Riverview... Sometimes things come your way that restore your belief in the human condition to be nice to each other. The most remarkable and heart-exploding part of all this is that students who have just finished Year 12 volunteer to be a part of it and are buddied with one of the kids for their entire stay. For four days he and Oscar hung out. They went on a ferry, which Oscar got to steer. They went to the aquarium, seemed to swim for about 10 hours a day, went for a ride on a Harley Davidson, dressed up as Batman for a disco and myriad other things. They even made it to the nightly news.

Oscar came home with a scrapbook Tom had compiled for him which ended in a letter he wrote to us. This is a snippet:

I have discovered much about myself over the last few days and in Oscar I have seen the raw beauty of the human spirit.

We have just had our first experience with ICHC. WOW. I was so nervous but it was time to give a bit of independence and ‘test the water’. Not a tear just smiles. And on pick up ... an even bigger smile.

Alex was paired with a beautiful duo. I had a child that was so clingy, afraid of noise and Santa and would not leave my side. Even at home he will call out to check where I am. Turns out at the disco the was ear muffs off, and as soon as he saw Santa he was up and yelling out for him. Couldn’t wait to give him a cuddle. And the language! Just wow. He was excited to tell me about the aquarium and swimming. I cannot thank the ICHC enough. I was a mum on the fence and the what if turned into why not and it’s the best thing I have done for the whole family. My youngest got to be the centre of attention for the whole time. I got a huge break and didn’t actually realise how much work it is until my angel was away. Thank you thank you. To the volunteers and the sponsors and all the wonderful people who do this. And to those amazing students who volunteer. I couldn’t get the words out face-to-face today because I would have been a blubbering mess. Thank you from the bottom of my heart. We would you love you to share your camp experience, stories, and how you have grown through the ICHC experience.nnOr, tell us about your continued journey returning as an ex-companion or volunteer.

The History of the Ignatian Childrens Holiday Camp The first Ignatian Children’s Holiday Camp was held in December 1998.

With the first successful ICHC camp, a sponsor was needed. A call was put out at the end of the Today Show segment.

Sony Foundation on Board 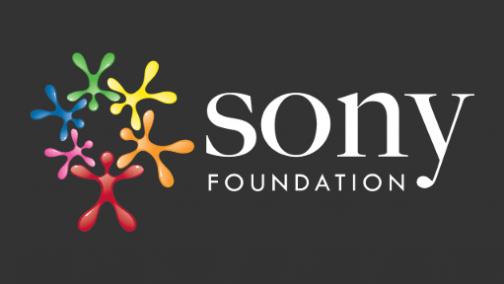 After the first successful Children’s camp there was a funding gap of nearly $20 000 required to run again next year, and without a sponsor, next year’s camp could not go through. Fortunately the Sony Foundation stepped up an enabled the camp to run again the next year. ICHC on A Current Affair The cast from the Wicked Musical perform at ICHC 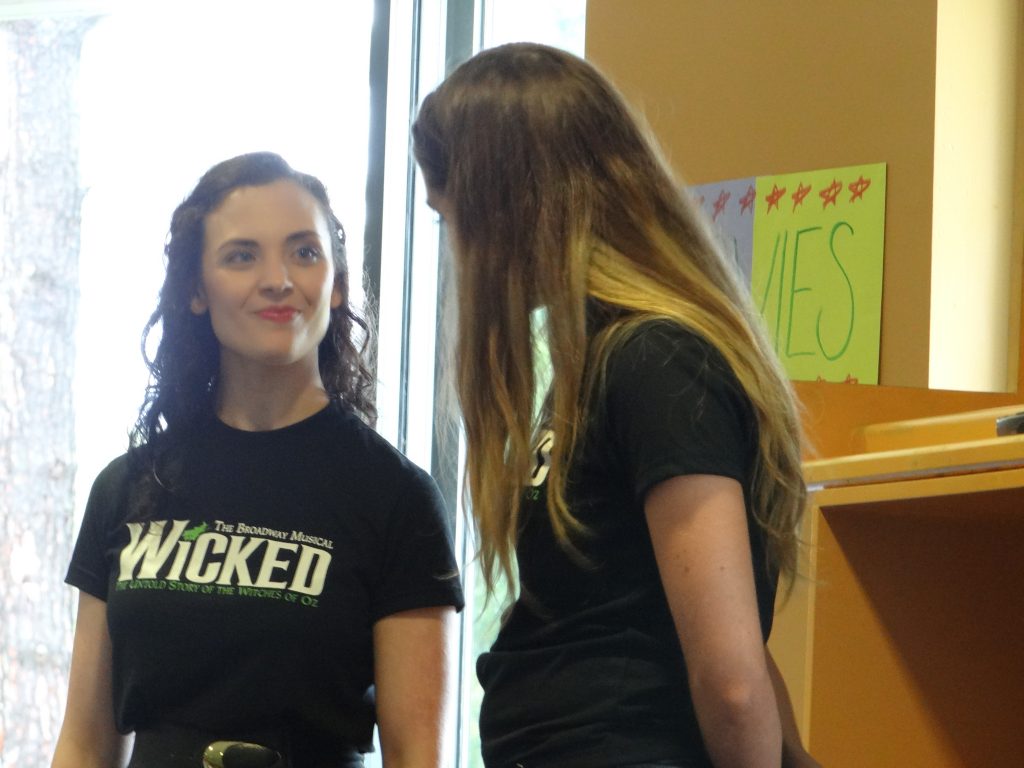 Australian Eurovision contestant Dami Im visited the 2016 Children’s camp at the Aquarium in 2016.