During the camp we have a dedicated team of current and past students of Saint Ignatius College, Riverview who photograph and film the camp to capture the fun times and memories for putting together a DVD which is sent out after the camp is finished. Below is a trailer of the camp for 2017, 2016 & 2015. 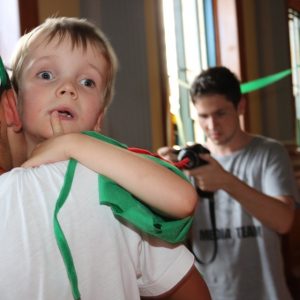 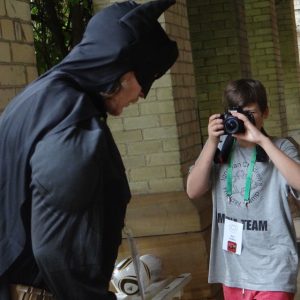 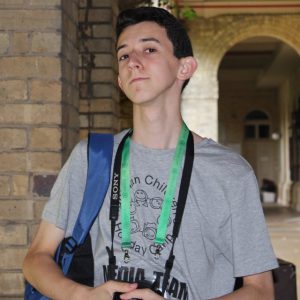